A different history — Postwar: A History of Europe Since 1945, Tony Judt 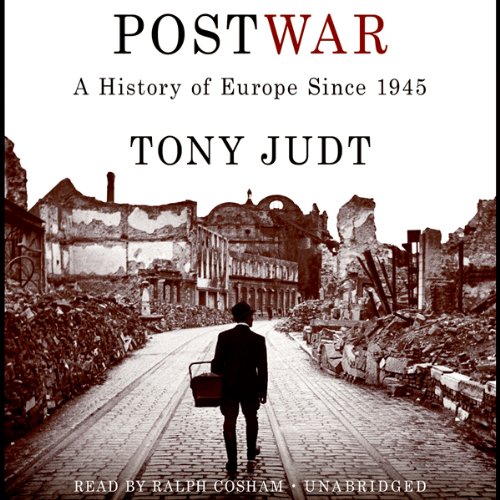 Reading PostWar was a project, an immersion experience during which I first unlearned, then relearned everything I knew of modern European history. It was worth the effort. This is a long book — 960 pages — crammed with so much information I had to read it twice before I felt I had a grip on the material.

Tony Judt was an historian with controversial opinions. He made no pretence of being a neutral observer. Not that any historian is really neutral. Every historian has an agenda. Whether or not he or she puts it out there for all to see is a matter of style, but there is no such thing as historical neutrality. If an historian is writing about an era, he or she has an opinion about it. All history is slanted, changed by the…